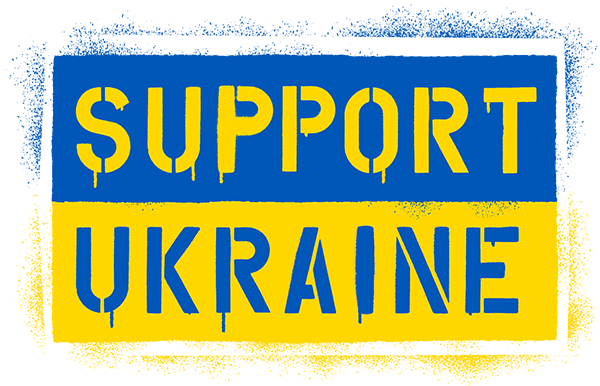 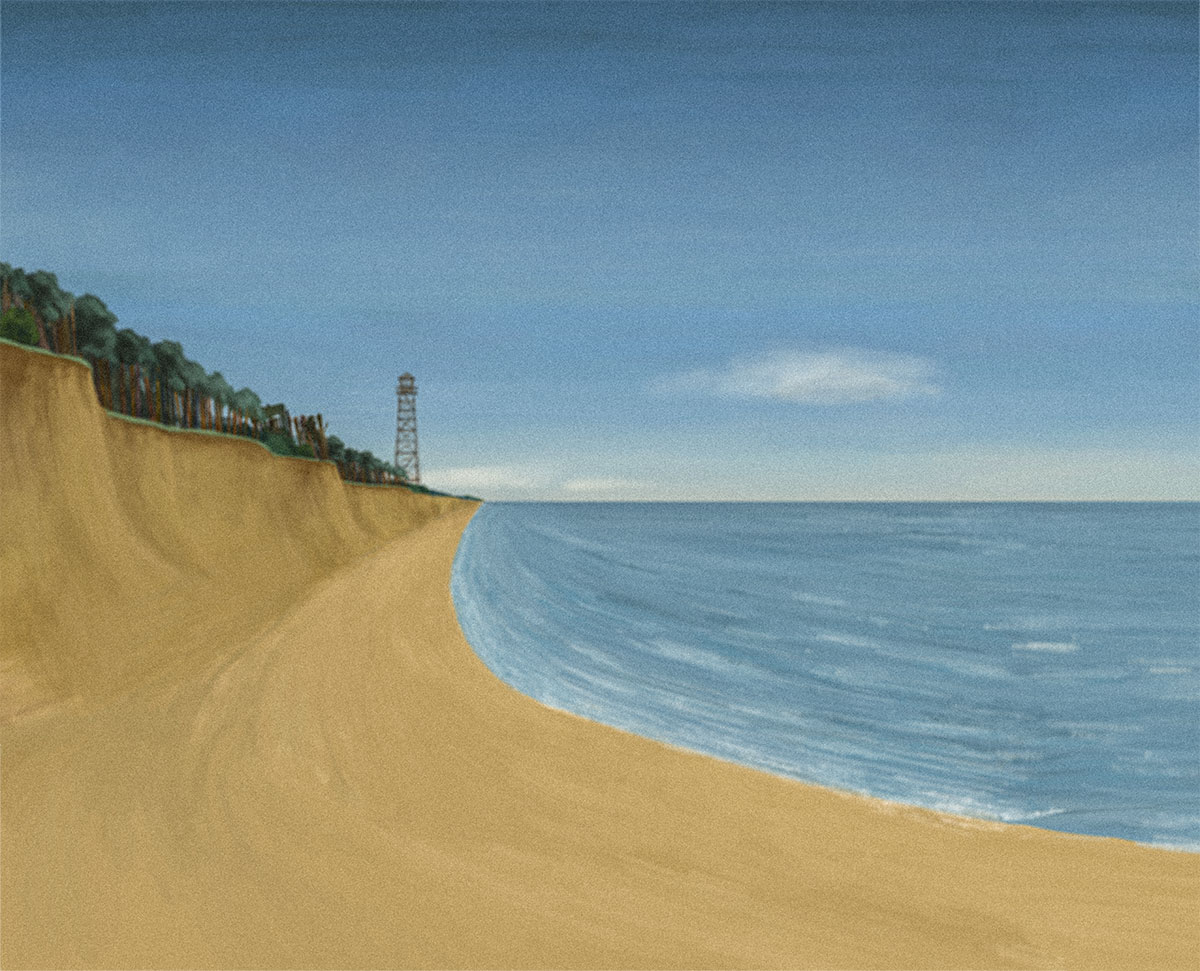 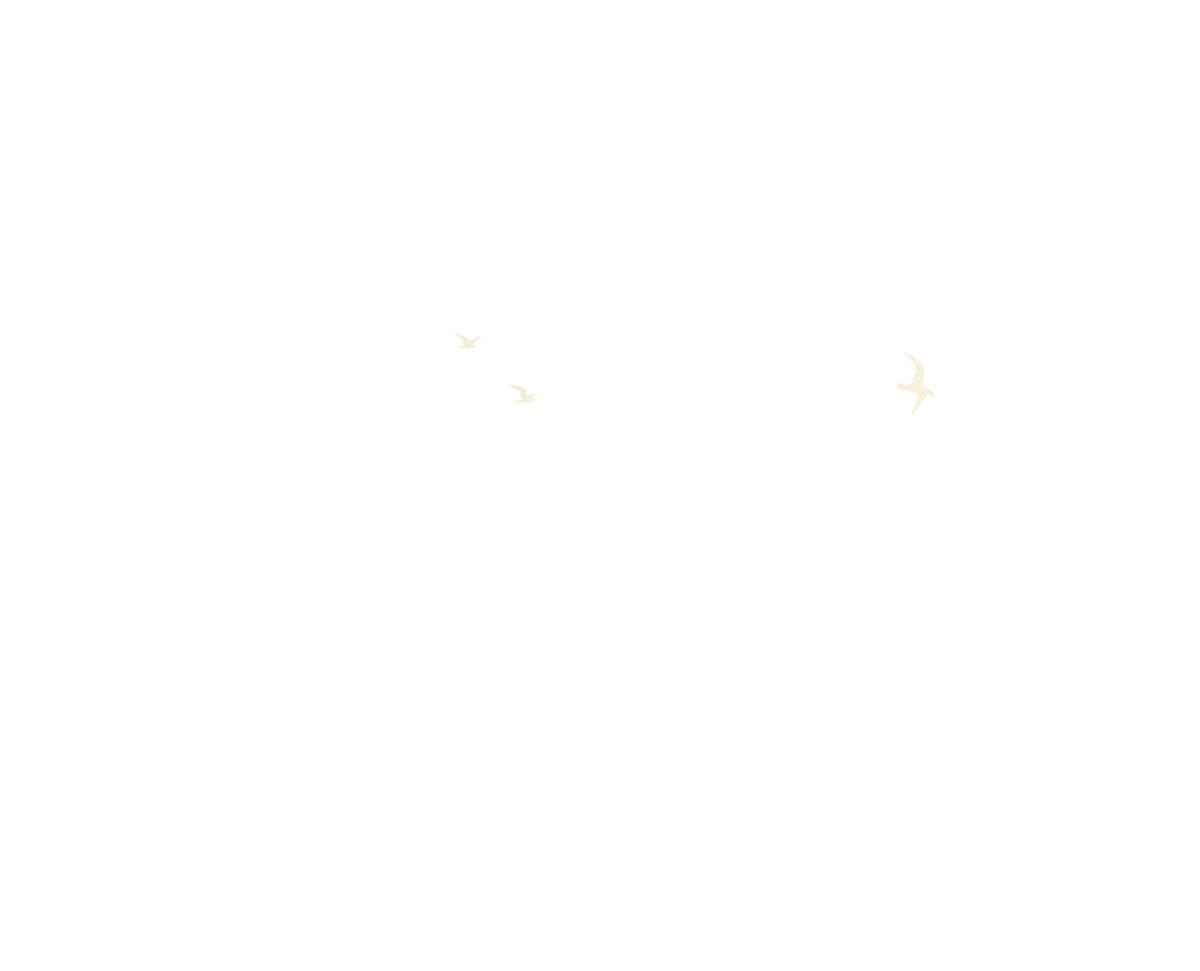 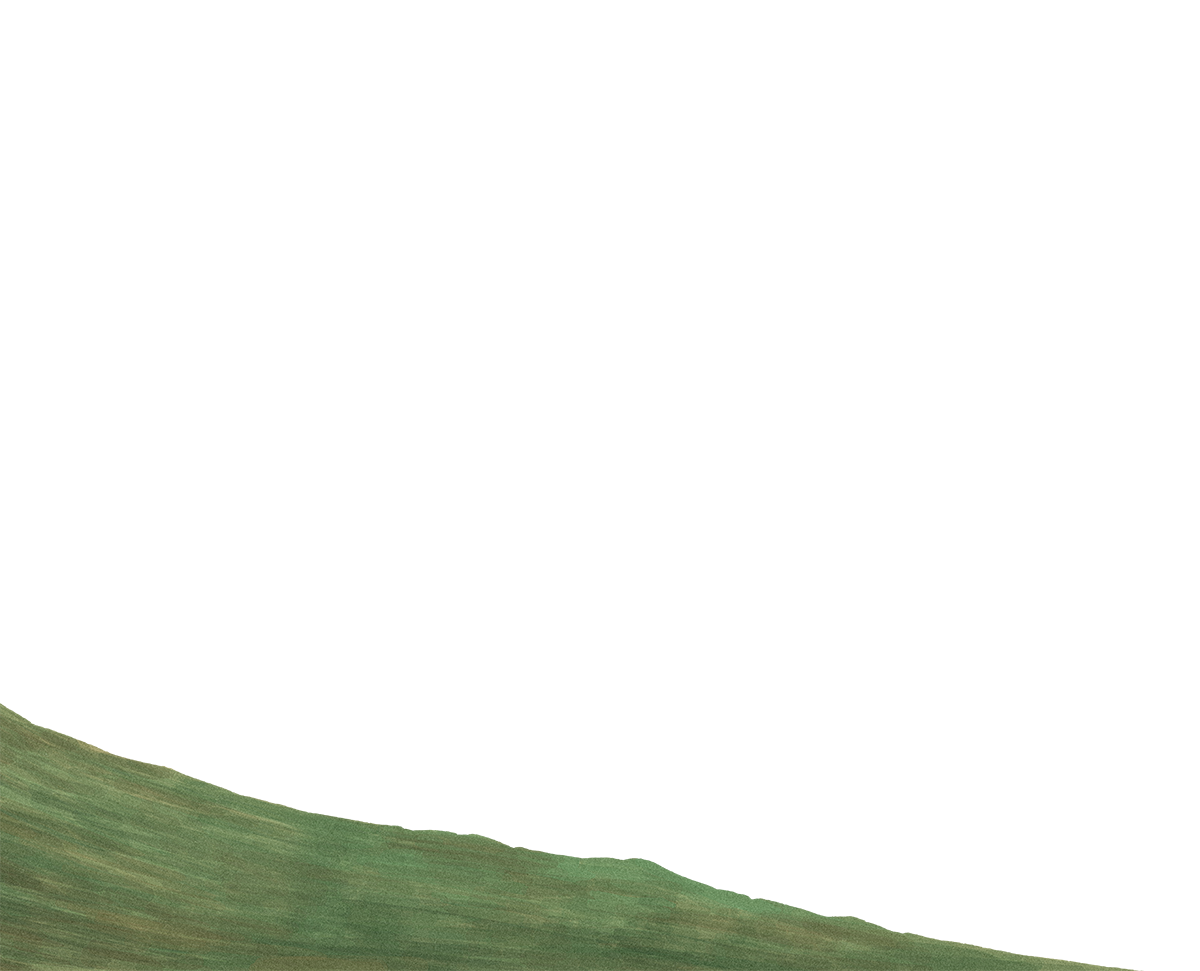 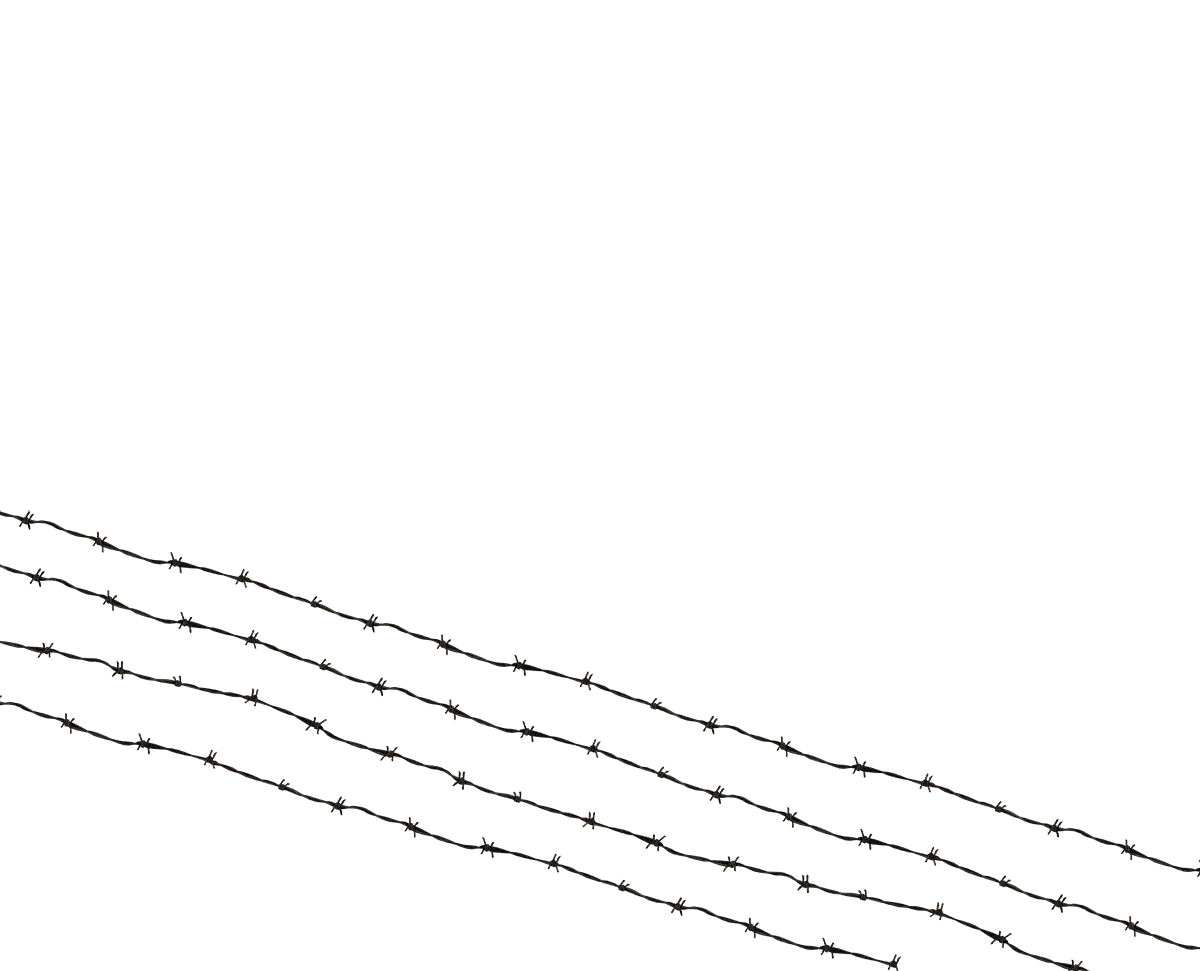 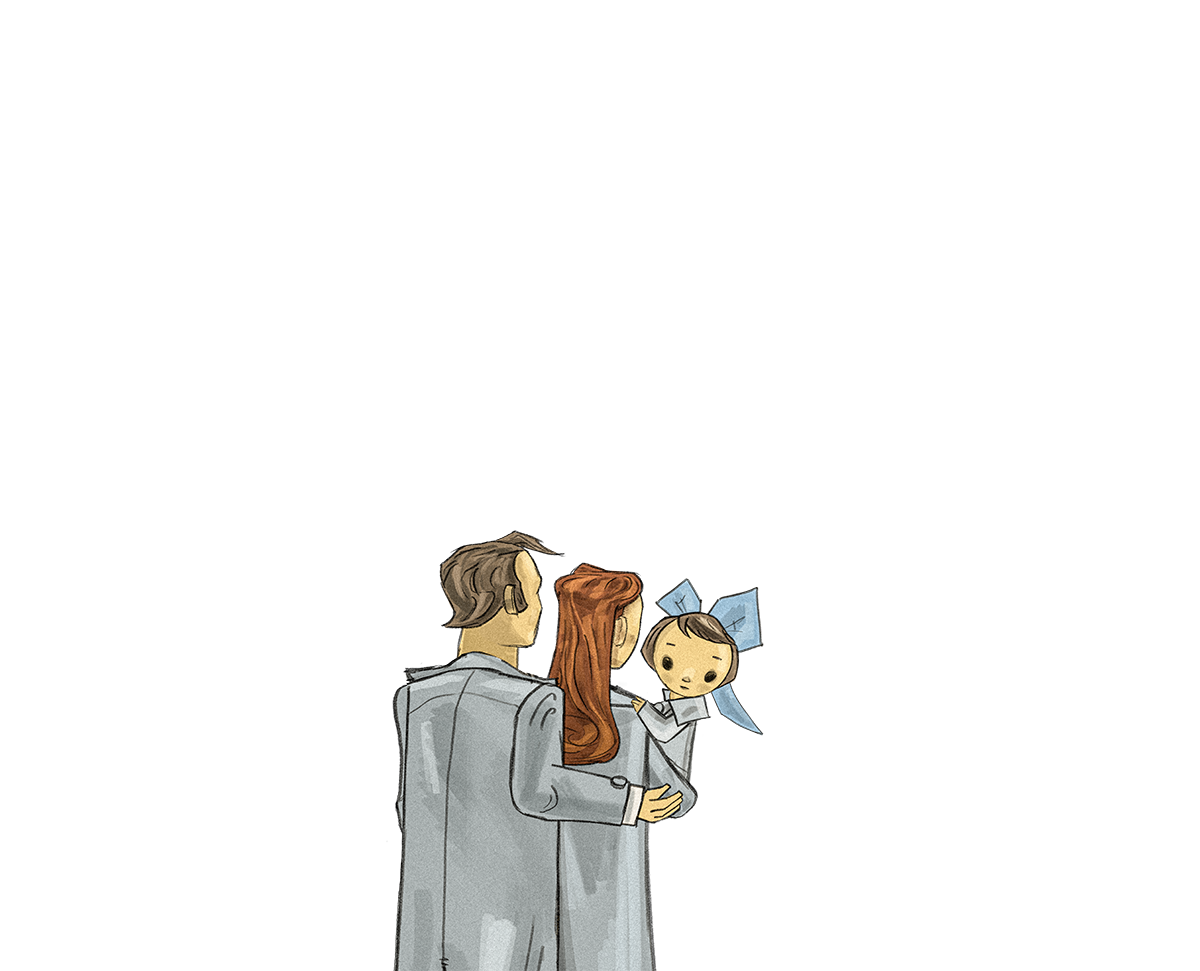 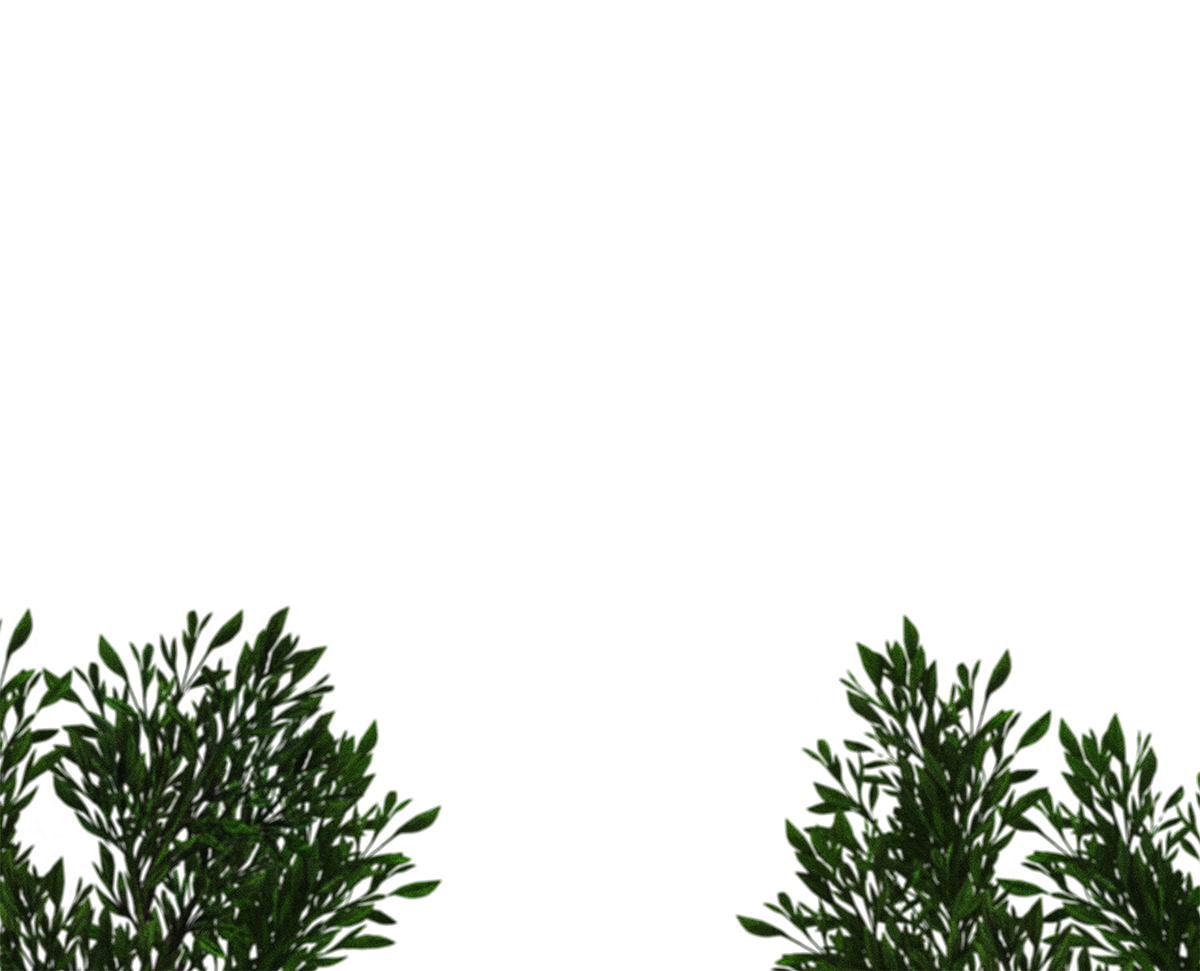 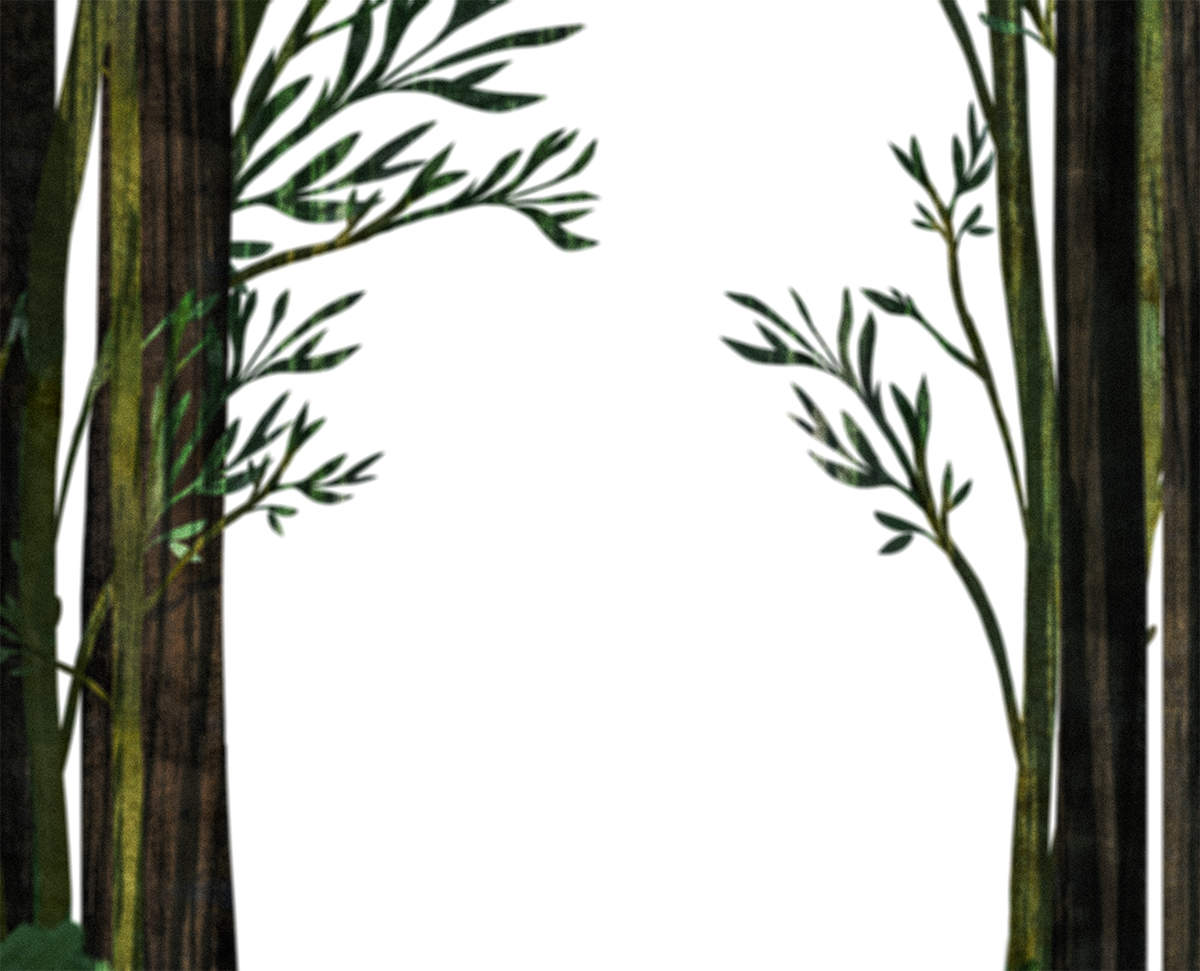 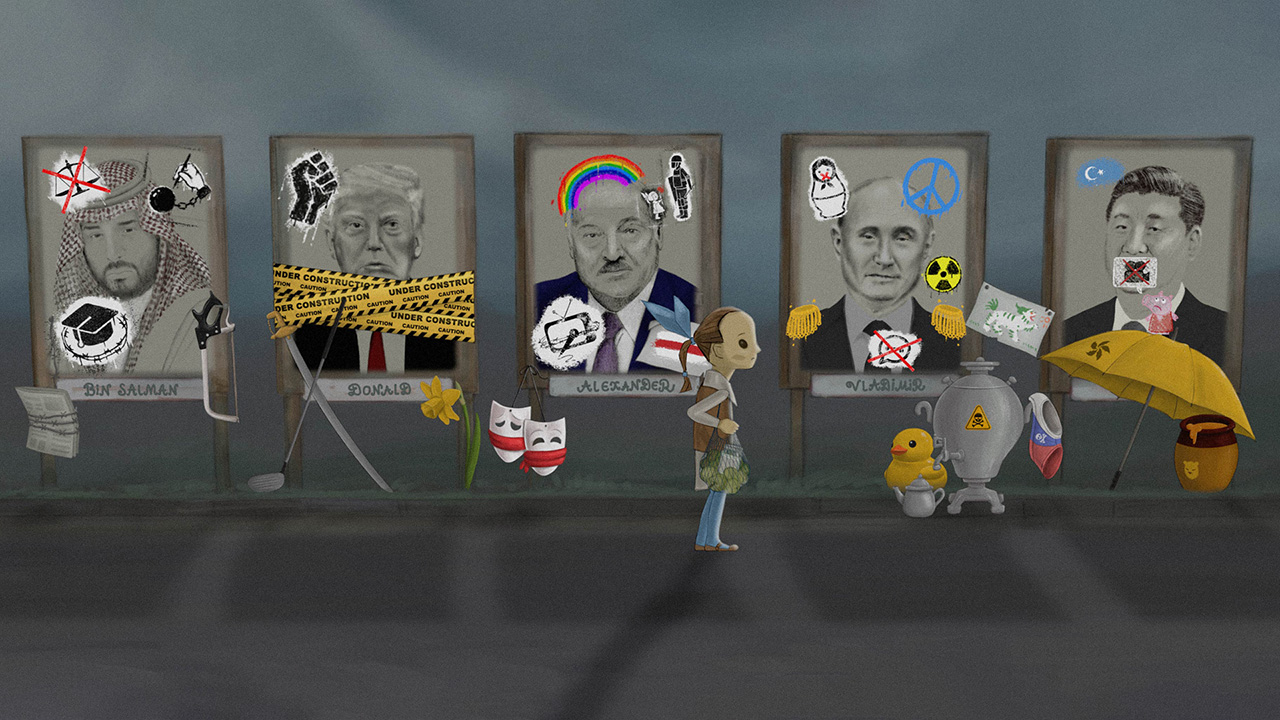 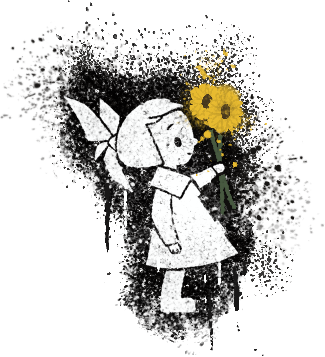 My Favorite War is an anti-war film

On February 24, Russia attacked its neighbor Ukraine and is now waging a brutal, sadistic war. Ukraine's desire to become a democratic country has irritated and frightened the leaders of Russia. They do not want to look ahead but to return to Russia’s authoritarian past.

It hurts to say that our film is relevant like never before.

Russia, the heir to the Soviet Union, is once again brainwashing its citizens, including young children, and forcing the population to love war.

As time passed, Soviet leaders had no longer any major plans other than to retain power. Dictators and authoritarian leaders all follow the same path leading their people into a dark place with no future.

But our world is created and changed through the stories we tell.

Even a drop in the river is a small contribution. We want to contribute by telling about the struggle a Soviet child, Ilze, had with the lies the state served her. A true and personal story about a young girl's longing for freedom and the path to it. 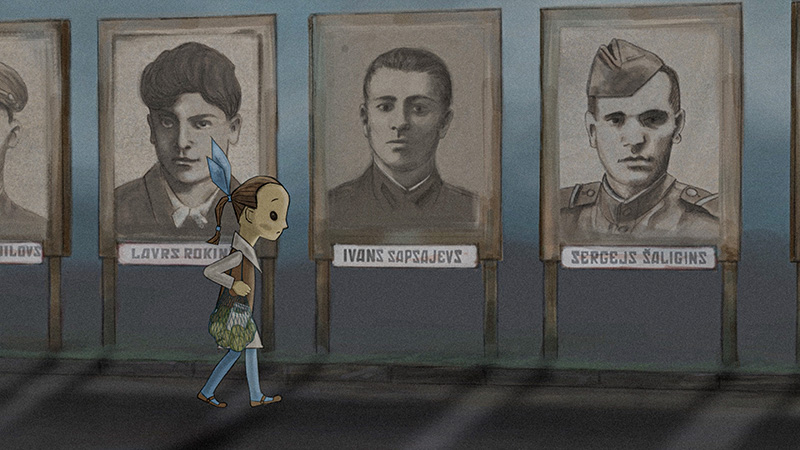 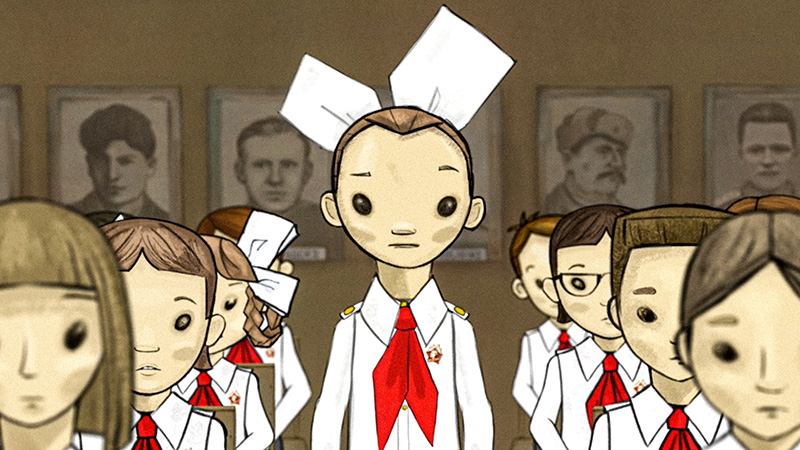 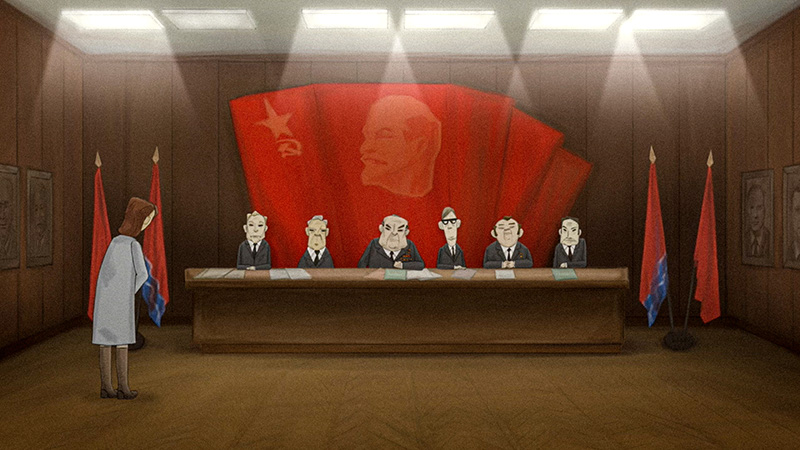 Based on the director’s childhood memories from growing up in Cold War Soviet Latvia. On finding the bones of a German soldier in her sandbox, Ilze wonders what is buried beneath the authoritarian lies and propaganda around her. She sets off on a voyage of discovery. A story from the recent past that resonates with our lives today.

My Favorite War wins at the Annecy festival

We were touched by this memoir that is part of a bigger story. It gives a vivid feeling for a young girl growing up and evolving in a small Latvian town during the Soviet occupation. My Favorite War teaches the global value of freedom and demonstrates how a very personal story can be of universal interest. 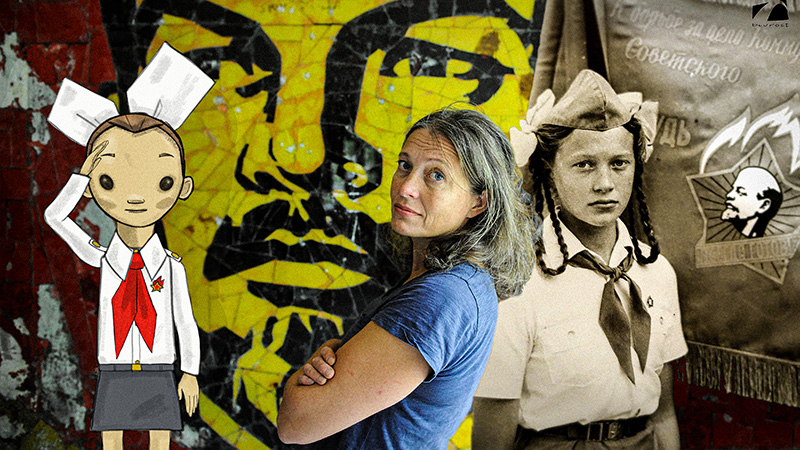 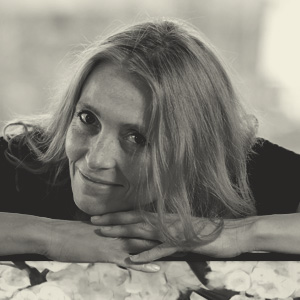 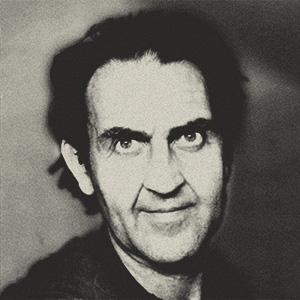 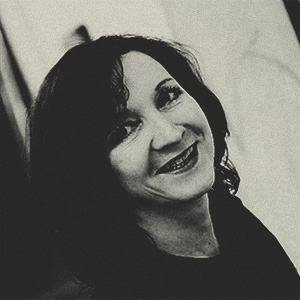 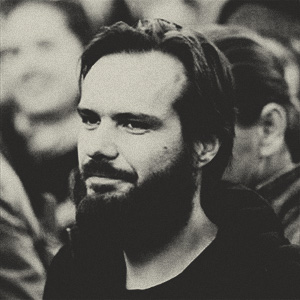 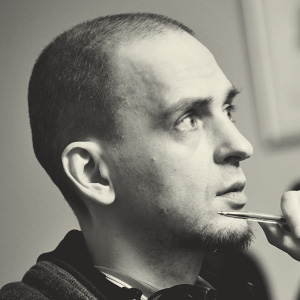 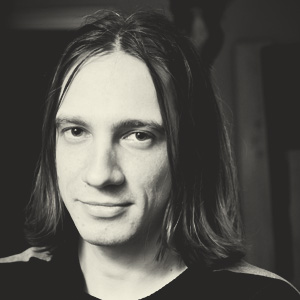 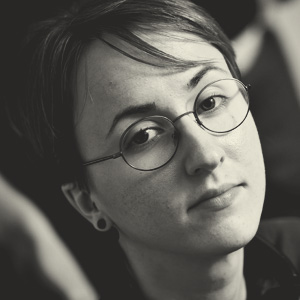 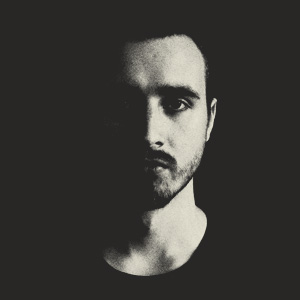 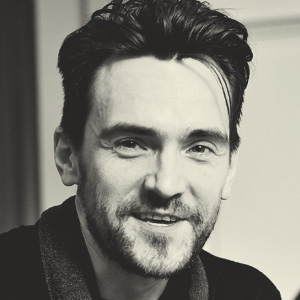 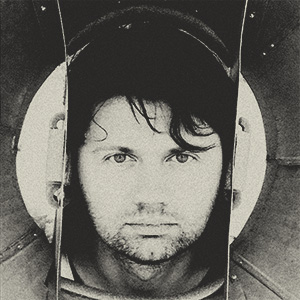 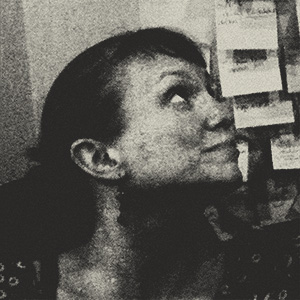 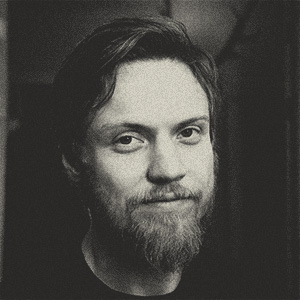 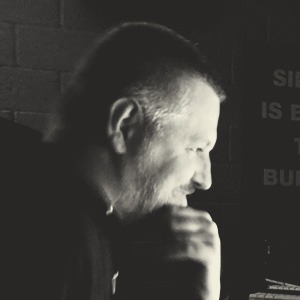 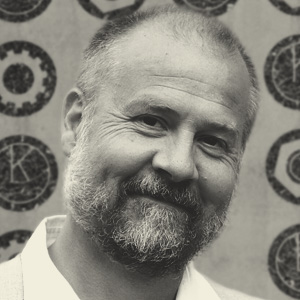